Thinking about cutting the cord? So what’s stopping you? Are tied to certain programming only available on cable or Satellite? Or do you find that you really only watch a few programs from only a few different stations?

We cut the cord over eight years ago and haven’t regretted it yet. Yes, we still watch television, but we either get our programming from

streaming sources online or video purchases. For much of the “need to know” programming, the free, over-the-air channels still work well. Add in something like a

Tablo over the air recorder, record and watch all your favorite network programs when you want.

Check out Nick’s video on the Tablo.

, and even YouTube.  Really, all have the same content available for less than a monthly provider bill. Many cable channels offer programming for free — like CW which has some pretty good programming available.

Hulu, for example, will have many of the top network broadcast programs we want to see, typically, the next day. These are ready to watch and commercial free! So if we want to binge-watch our favorite Bob’s Burger episodes, they are all there. We’re not tied to having to watch a program when it’s broadcast.

Netflix, and Amazon Prime for example have tons of original programming. Some good, others, not so good, but a plethora of content exists to watch at the ready.

Many of the paid services online offer trial periods of the services, so you can watch a program or two and decide if you want to subscribe. Unlike a cable or satellite provider, if you decide after the first month you want to cancel your subscription — no problem. Little or no hassle to quite, unlike every cable provider on the planet that takes you through multiple layers of BS on a call to cancel your subscription.

With Amazon Prime you get free two-day shipping. And both offer 30 days free trials. Some of our content is from YouTube (yes, quality shows can be found on YouTube), and some miscellaneous streaming sources from over-seas.

Well, yeah, it’s great for the end-consumer, but will reduce the money cable distributors make. So great for us, not so great for them, right. Well, yes, and no. This will also create greater competition to supply content at a cheaper price (or will it?)

For now, cable companies aren’t worried about losing money to cable cutters. In fact, may cable cutters that still use cable for their internet service still get basic cable services for free, simply because it’s oft times cheaper to leave the service on than to pay for an installer to go out and install a filter which blocks the TV channels. Plus, having TV subscribers looks better on the bottom line rather than showing the increase number of Internet only cable subscribers.

Strange, huh? We all want content, but we just don’t want to pay for 499 channels we don’t watch just so we can see that 1 channel. So as a consumer would you be willing to pay more for that one channel with content you want to see?

And when you figure in the cost, you’ll find you will pay less for the programming you want to view, than getting that monthly cable or satellite TV bill. Most cable subscribers pay an average of $720 per year in the U.S. for some 180 channels. The average viewer may watch programming from 15 to 20 of those channels. For great programming from a variety of streaming sources, you would most certainly pay less.

Even sports fans can find MLB and NFL related content online. You’ll may still have to use over-the-air broadcast to catch that live up to the minute game, but many of the streaming sites have delayed content ready to view. And remember that Tablo DVR I pointed out? You can certainly use it or some other DVR device to capture your favorite sports game from Over The Air.

So really, what is keeping you from cutting the cord? Is it the convenience of that magic box that sits next to your big screen and the all-in-one content resource? Aren’t you tired of having to watch 18 minutes of content and 12 minutes of commercials every ½ hour? Or are you really afraid you’ll miss something important?

Cut the cord; find some decent streaming content online. Save some money and thank me, later.

Streaming, on-demand is the current wave, so get out there and surf the net for content.

Some Streaming Providers. Each offer different solutions to your viewing needs. 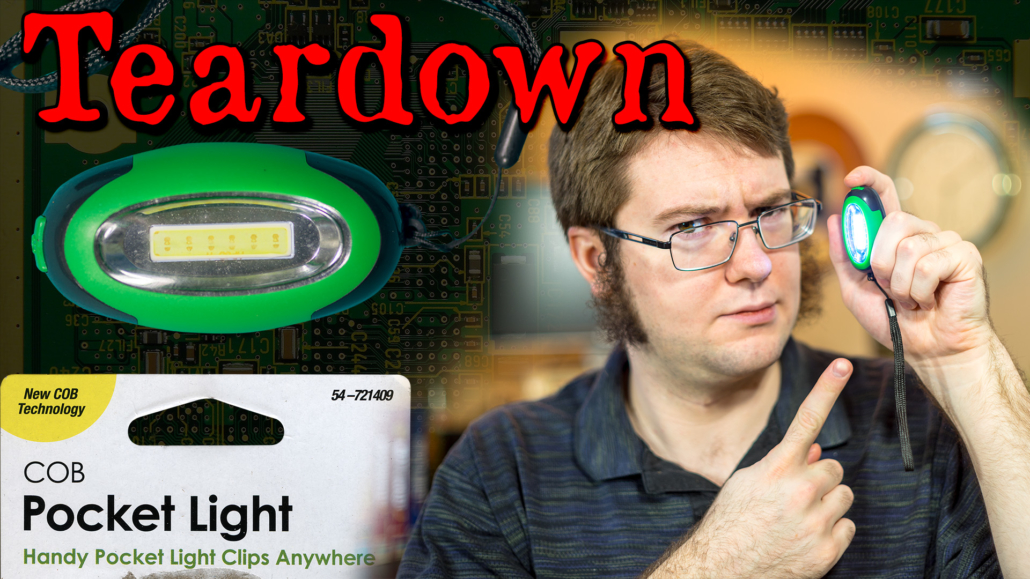 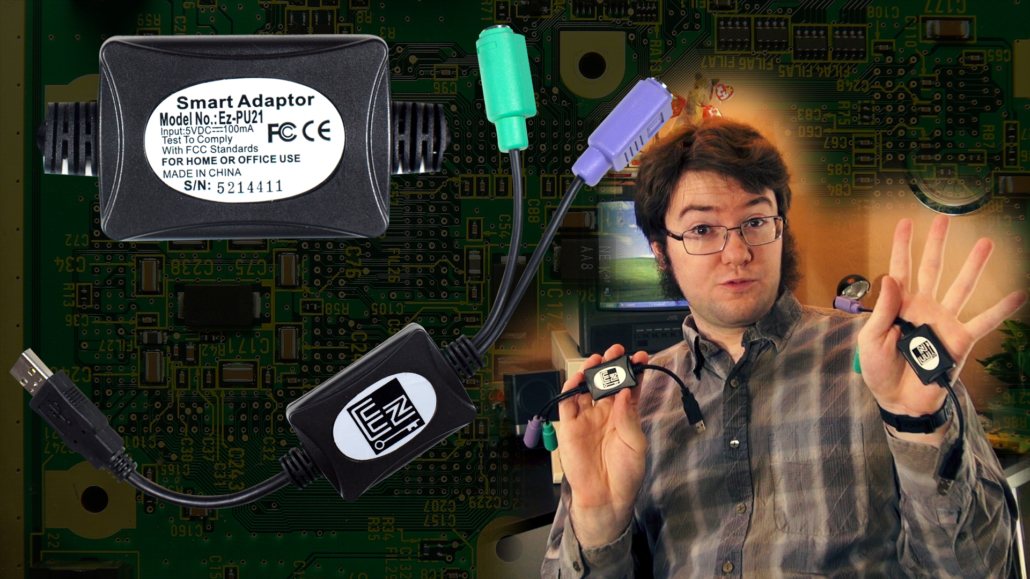 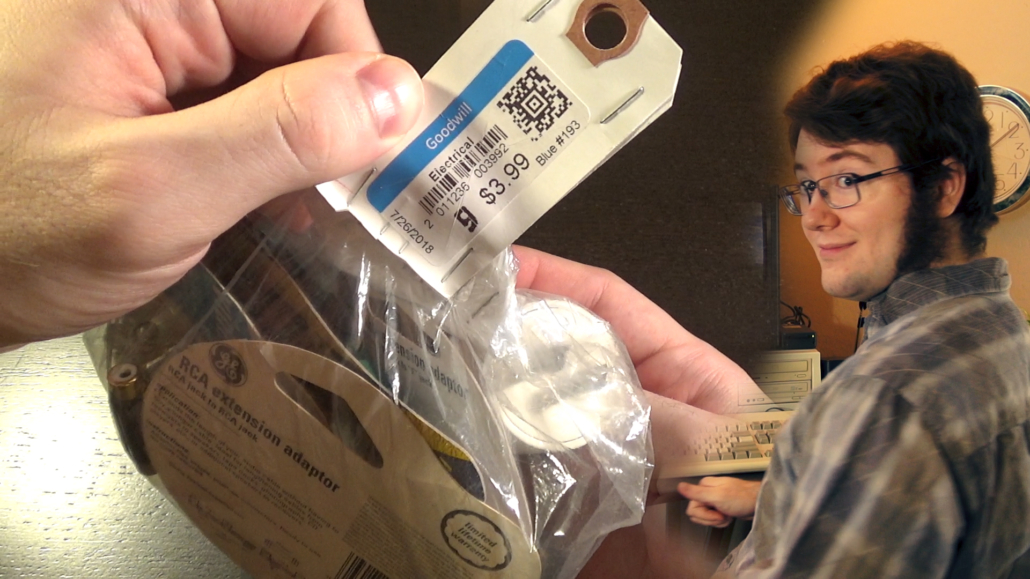 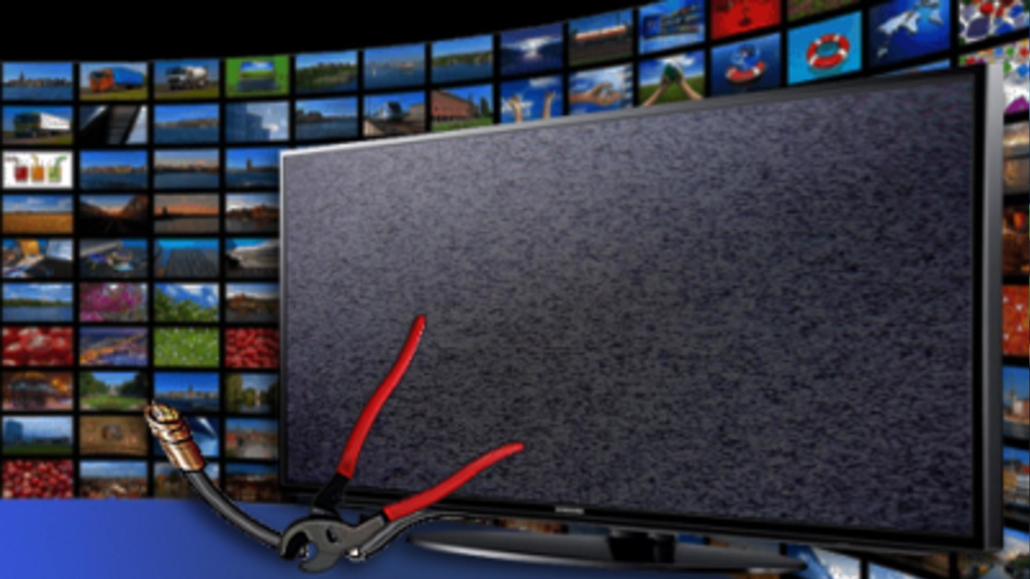 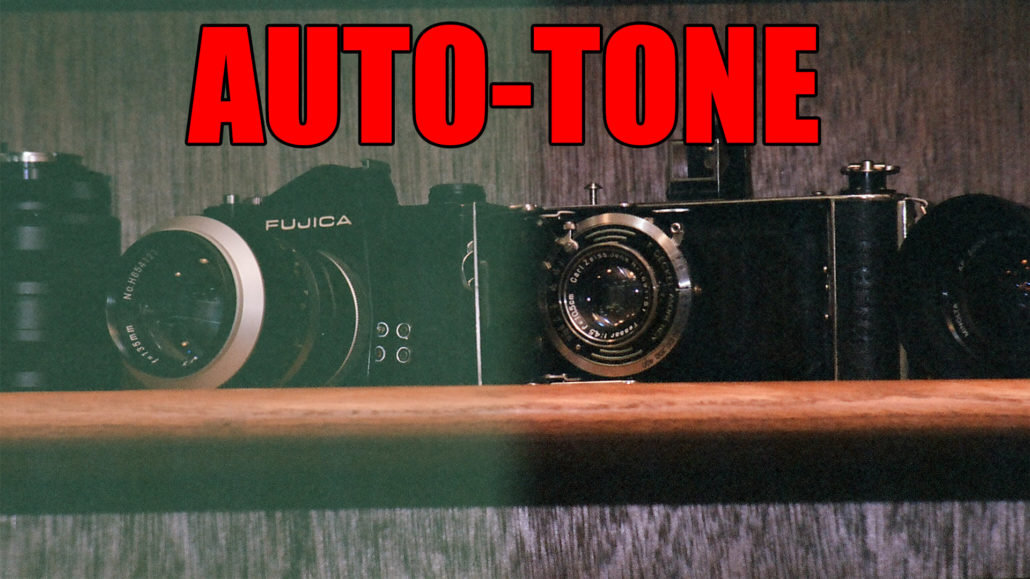 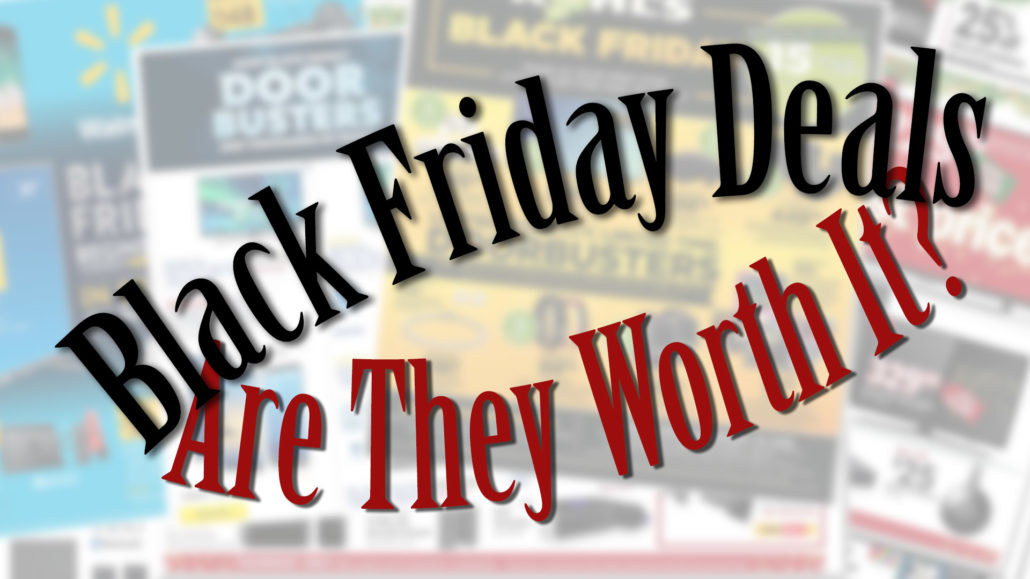 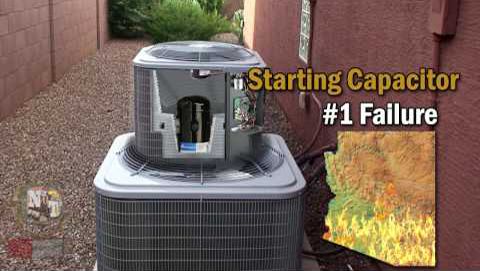 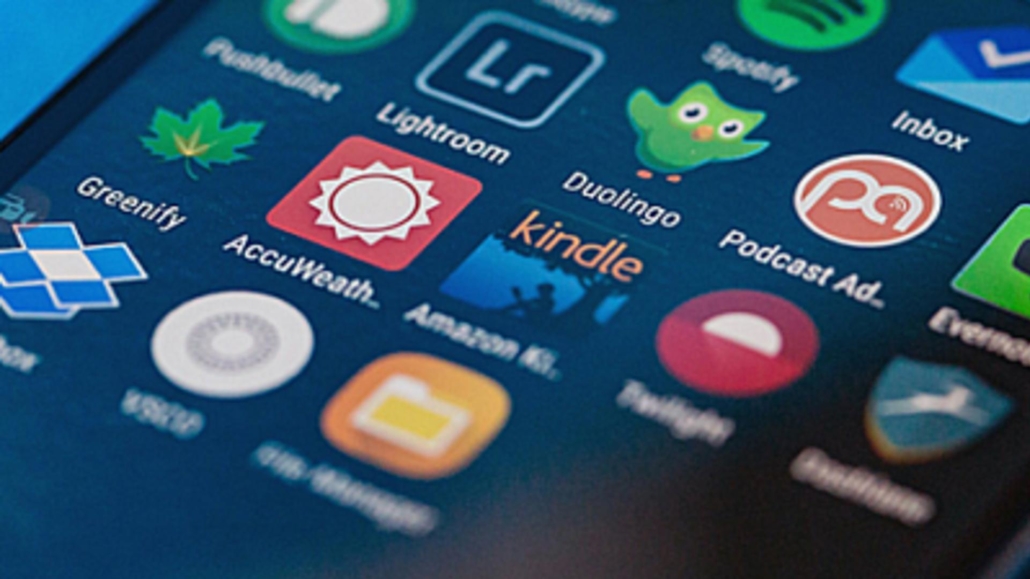 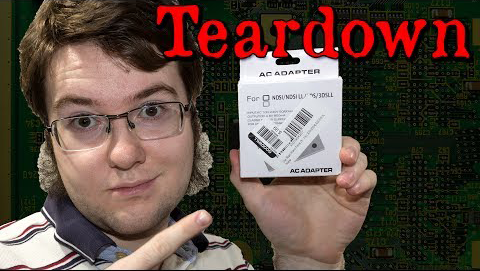 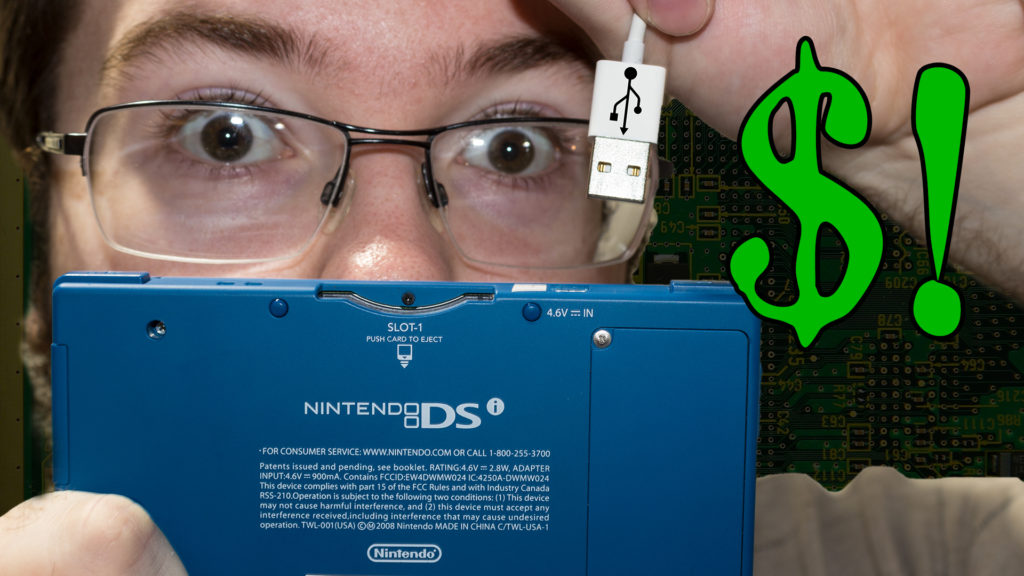